Women in the world are considered as a symbol of strength and are considered equal to men. They are playing their role in world politics, entertainment, social activism, humanity, entrepreneurship and other fields out there. Many of these women also represent leadership and serve as a symbol of confidence to women and men across the globe.

When it comes to women who influence other women, we get some prominent names like Michelle Obama, Malala Yousufzai, Angelina Jolie, Rihanna, Beyoncé, Hilary Clinton, Mother Teresa, Priyanka Chopra, Emma Watson and many others who work day in and day out to spread the message of strength, confidence, humanity so that they can empower women in a male-dominated world. You can see these women in action working for the betterment of the world, using Spectrum Cable TV and internet. You can dial the Spectrum contact number and conveniently subscribe to the provider’s services. Let’s get to know about different women and the way they encourage other women around the world.

The most important thing one woman can do for another is expand her sense of actual possibilities. (Adrienne Rich)

Adrienne Cecile Rich was one of America’s most influential poet, essayist and feminist who is called one of the most read and influential poets of the 20th century. She was credited to work for the oppression of women as well as the LGBTQ community. She believed that women can support each other in a very concrete way by creating opportunities for other women. This will start a chain reaction for the 51% of the world population to make the world a better place.

There’s something so special about a woman who dominates in a man’s world. It takes a certain grace, strength, intelligence, fearlessness and the nerve to never take no for an answer. (Rihanna)

Rihanna is one of the most influential women in the world and is known for her support for women in almost all walks of life. According to her, it is one of the most difficult things for women to make a name and a special place in the society where there are more men influencing people. To do that, one has to have some special qualities like intelligence, courage, intellect, a graceful personality and the guts to push their limits. This would sum up and make that individual somebody exceptional and successful in the world.

We need to live in a culture that values and respects and looks up to and idolizes women as much as men. (Emma Watson)

Emma Watson is one of the most graceful young actresses of American cinema and is known for her charming personality in the industry. She also outspokenly speaks about women rights. She believes that we should have a culture where women can be so influential that people should look up to them in every aspect of life and idealize them for their life, experiences and efforts like men are perceived. She believes that by knowing their strength and potential women can achieve their place side by side with men and take part in different activities like business, entertainment, sports, science and technology and other activities in the world.

I am grateful to be a woman. I must have done something great in another life. (Maya Angelou)

Maya Angelou was a renowned American poet, civil rights activist and is known for her publications, poetry, plays, movies for which she received dozens of awards and countless honorary degrees as well. She felt proud to be a woman and encouraged other women around the world to feel the same. She used to say that she would love to be a woman if she is granted another life. She used to encourage women to take pride in themselves and live their lives with confidence and don’t feel bad about the hardships women go through. She was a symbol of strength and courage for women across the world.

We need to reshape our own perception of how we view ourselves. We have to step up as women and take the lead. (Beyonce)

One of the best things that women can do to develop self-confidence is to change the way they perceive themselves. Women should take pride in being themselves and should be strong enough to take challenges in life. They should have confidence in their instincts and their skills as women.

Caroline is doing her graduation in IT from the University of South California but keens to work as a freelance blogger. She loves to write on the latest information about IoT, technology, and business. She has innovative ideas and shares her experience with her readers. 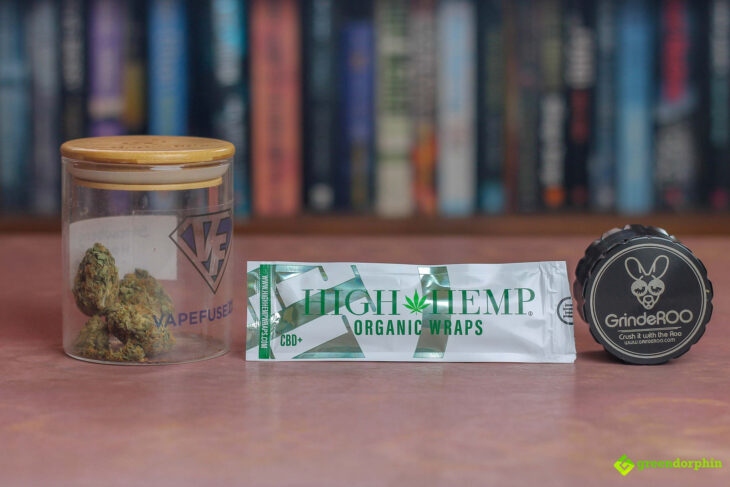 Everything to Know About Super Hemp Wraps Have you been searching for a delicious and organic hemp wrap to try?... 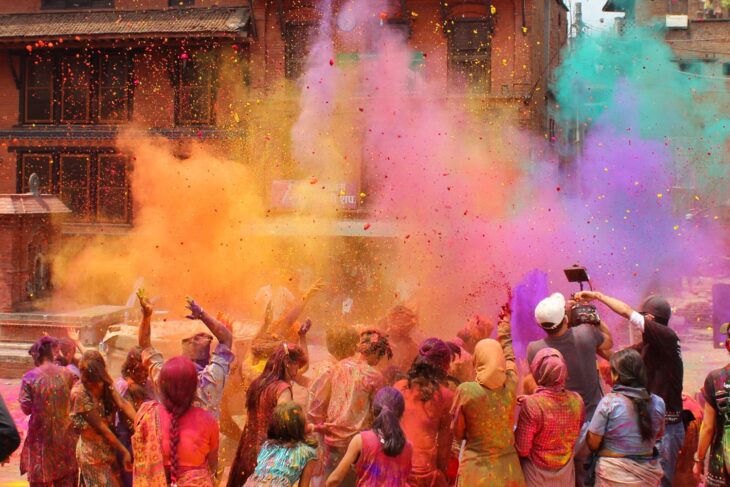 Festivals And Its Traditional Celebration in India

Rakhi ( the bond of protection) is the sacred thread girdle traditionally tied to the wrists of brothers by sisters...

How to enhance English with just NCERT class 9 English